A retrospective descriptive study was conducted that was based on the Scandinavian Donations and Transfusions Database (SCANDAT2), which includes data on all blood donations and transfusions in Sweden and Denmark since the 1960s. Incident cases of hematologic malignancies were identified in the Swedish Cancer Register between 2000 and 2010. Cases were divided into nine patient groups based on diagnosis.

Results from this population‐based overview of blood use in hematologic malignancies showed high variability depending on diagnosis and age.1 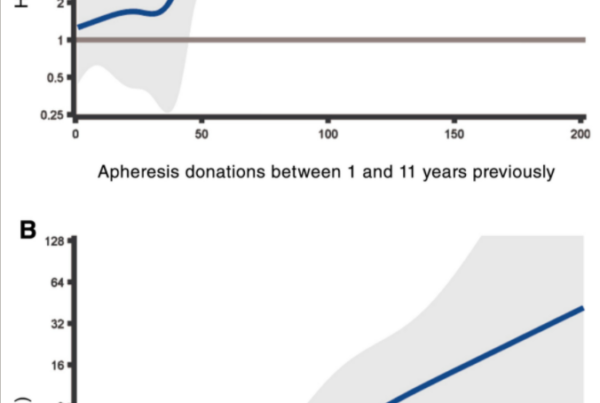 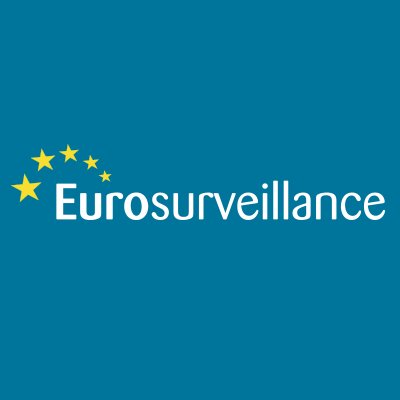 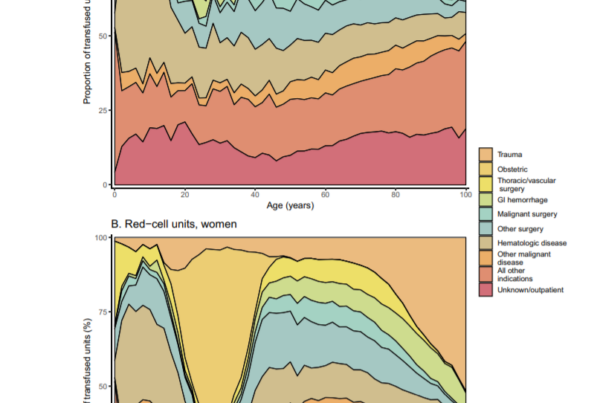