Top 10 Articles of The Year – American Journal of Epidemiology

Our article on the transmissibility of celiac disease through blood transfusion was recently selected as one of the 10 articles of the year in the American Journal of Epidemiology. Congratulations to all the co-authors!

Congratulations to the winners of the AJE articles of the year! (1/10)

The vast majority of patients with celiac disease (CD) have disease-specific antibodies. If such antibodies-or other blood-borne factors that cause CD-are transmissible, it might be reflected by a higher risk of CD in individuals who receive blood from donors with incipient CD. In a retrospective nationwide cohort study of 1,058,289 individuals in Sweden who received a blood transfusion between 1968 and 2012, we examined the risk of transmission of CD (defined as having villous atrophy on small intestinal biopsy) using Cox regression. We also examined whether there were clusters of CD patients who received blood transfusions from the same donor independent of the known donor CD status. Overall, 9,455 patients who had undergone transfusions (0.9%) received a blood transfusion from a donor who had been diagnosed with CD. Of these, 14 developed CD, which corresponds to a hazard ratio of 1.0 (95% confidence interval: 0.9, 1.2) compared with recipients of transfusions from unaffected donors. There were no cases of CD among persons who received plasma or platelet units from donors with CD. We found no evidence of CD clustering among recipients of blood from individual donors (P for trend = 0.28). Our results suggest that CD is not transmitted through blood transfusions. 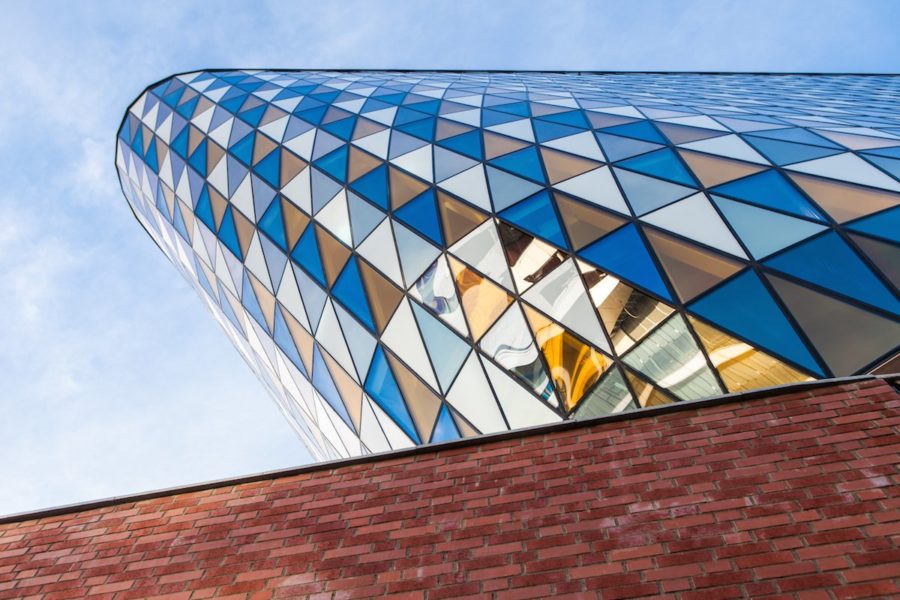